Elsha is the Academic Director of ChinesePod. She hosted in multiple lessons as well, such as "Love amid COVID-19" and "COVID-19, Rumors and Beer".

This is a truly unusual July 4th, as we feel there is no “new normal” but only a “newer normal.”  In Chinese, “new normal”,新常态 [xīn chángtài] is not a natural phrase, but it makes perfect sense. 新 as in new, and 常态 as in normal, so a new normal, literally. Nevertheless, underlying our tentative “new normal,” we are faced with multiple uncertainties: are jobs returning, is the economy getting back on track, will cooperation and trade with China continue, will borders be freely open again? And to many of our Chinese learners, is Chinese learning still worth the effort? 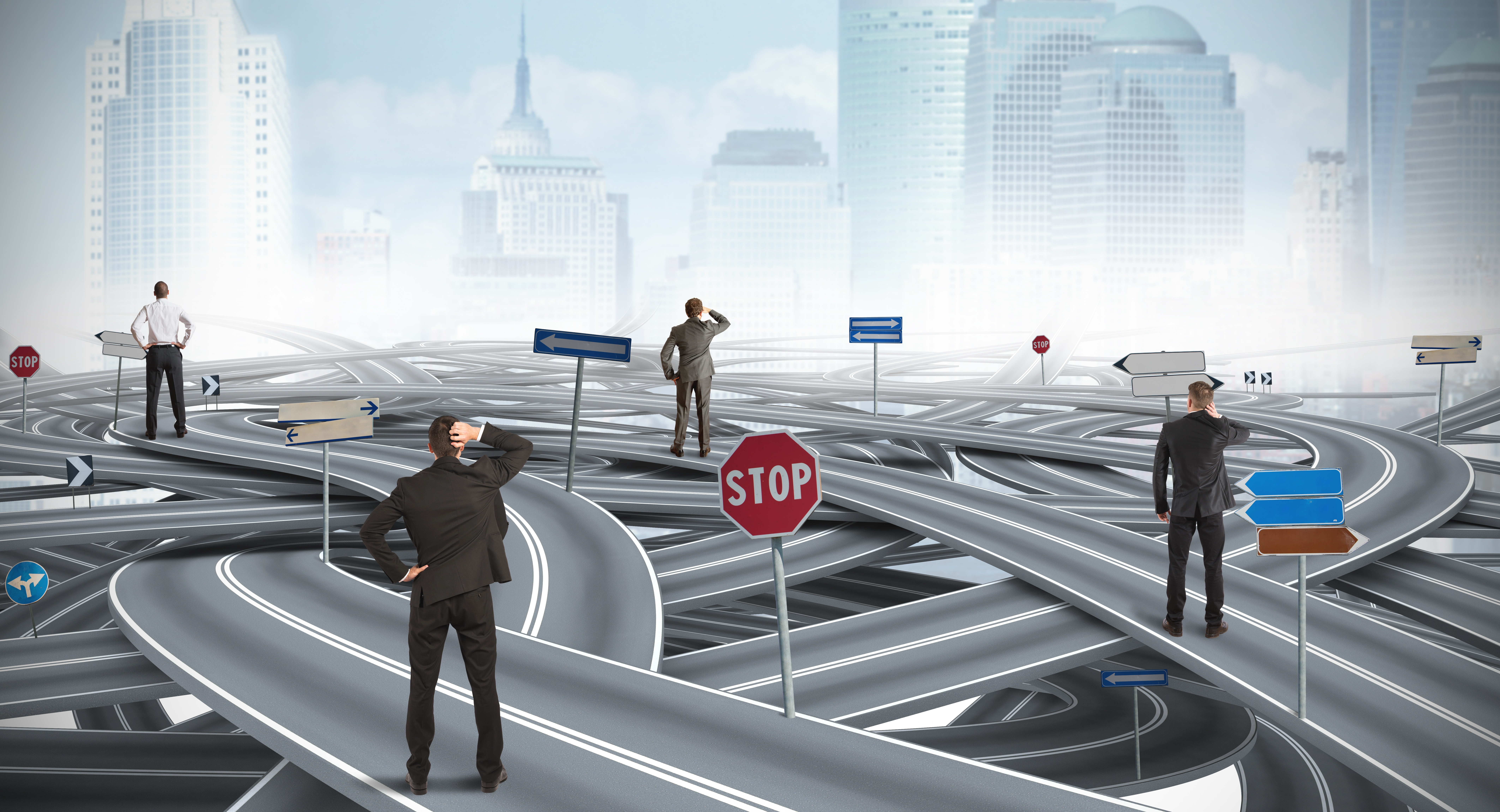 The long and short of it is yes, and double down on it.  Here are the main reasons.US-China trade is still primarily goods-based, which makes up 90% of the total goods and services trade value. Even though the US exports much less physical stuff to China, leading to huge trade deficits, the US exports three times more services to China than it imports. There are immense opportunities for creative and innovative providers who can view China as a destination market and can offer online business solutions. An interesting example offered by data analytics companies is the market value of secondary private schools in the UK. Another one is architects who provide design and preservation solutions. The Chinese service industries need data and ideas, and the Chinese market is evolving so much and so fast that it can consume an amount of data and ideas well beyond even a decade ago, when China was mostly at the stage of primary and secondary industry. 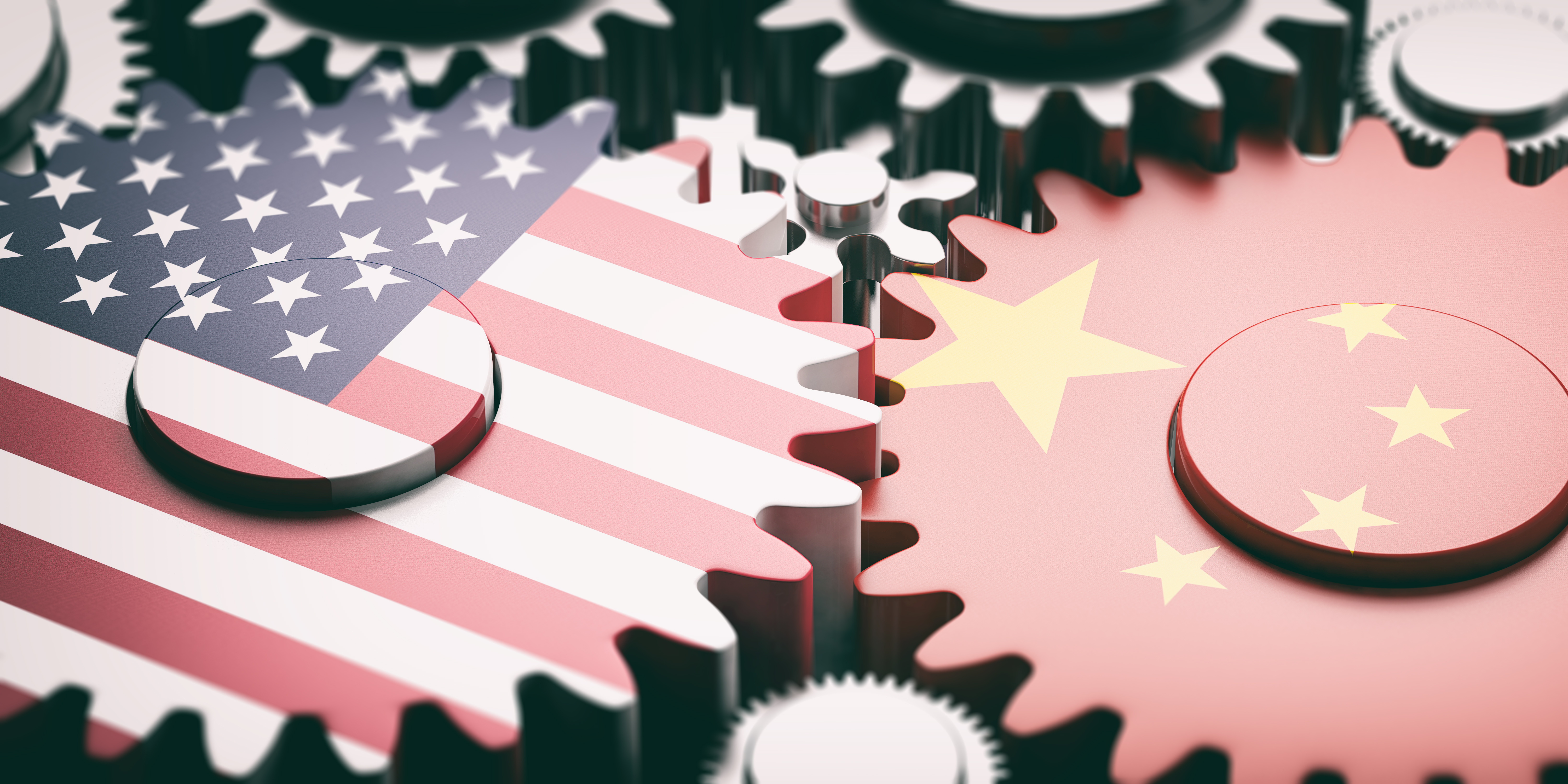 Chinese people are generally perceived as warm and welcoming of foreign guests. Any foreigners who have set foot in China even once would have heard the specific terms used to address the non-Chinese. These terms, often dating from the time of China’s difficult opening up period a hundred years ago, are not necessarily nice; they are sometimes very explicitly negative. They were invented expressly to name and differentiate “the other”, but anyone who has been at the receiving end can feel that they are used with a friendly touch. There is no “systemic racism” in China. Differentiation, or a sense of racial difference, is clear and recognized clearly, and hence the boundary is clear. This makes you feel comfortable and safe because you know where you are, socially speaking.

When you are learning Chinese, you have a target audience in mind, and if the target audience is a friendly and welcoming bunch, it is the most assuring reason to keep up with learning it. Even the strains in the relationship between China and the West these days mean that the Chinese will be even more kindly disposed to foreigners who have taken the time to learn their language!

In no other period in history has it been easier to cross and recross between cultures than it is now. The instinct to explore other, alien cultures is deeply rooted. Take advantage of the fact that you can interact with a profoundly different culture. Since the beginning of the 20th century, Chinese society has opened up to Western influences in waves. The degree of openness and interaction has been intensively expanded especially after Deng Xiaoping’s Open Door Policy was launched in the 1980’s. Those who have travelled in and out of China can positively say the deeply human touch of the Chinese is unforgettable. Keeping in mind how distant China used to be, and how hard it had been to travel and learn about it, we can appreciate the platform we have now, the continuing network of instruction, exchanges, and opportunities.

We language enthusiasts are not always ROI-minded. We also learn a language because it’s a fun challenge for our minds, it expands our horizons, it keeps us active. Chinese learning also has a capital practical appeal: it opens doors to the world’s largest economy, and that economy is still evolving and growing.