What Exactly is Chinese Pinyin?

So what exactly is Chinese Pinyin? Where did it come from, and how do you go about alphabetizing an entire language that is based purely on symbols?

Chinese Pinyin, or Hanyu Pinyin (汉语拼音), is the official romanization of Mandarin Chinese, which is usually written using characters only. It is used throughout the Chinese mainland and is often used also as a tool to teach Standard Mandarin Chinese. It describes the sounds of Chinese characters using the Latin Alphabet, and also includes a tone marker (one of four) making characters easy to read and learn. It is also used when inputting Chinese on a keyboard such as on a phone or laptop.

After multiple tries by various people over many years of trying to create a standard romanized system for Mandarin Chinese, Chinese Pinyin was first developed in the 1950s and published by the Chinese government as the official standardization in 1958.

Surprisingly not widely known in China, Zhou Youguang, otherwise known as the Father of Pinyin, is the brains behind the creation of Chinese Pinyin and the standardization of Mandarin Chinese. A feat which otherwise had never before been truly completed.

Zhou Yougang was the son of a Chinese official. He comes from Changzhou which lies in the East of China but moved to Shanghai for university where he graduated with a major in Economics in 1927.

He then moved to Chongqing in 1937 at the start of the second Sino-Japanese war. Eventually, he moved to New York where he worked as a banker. 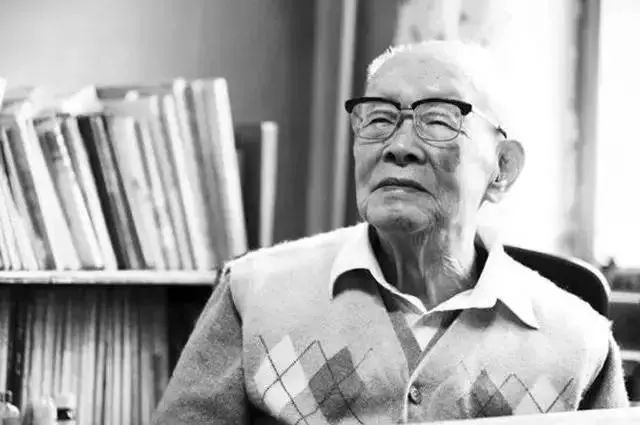 He decided to return to China to help rebuild the country after the establishment of the People’s Republic of China in 1949 and moved to Shanghai to work as an economics professor in 1955. It was then that China’s Ministry of Education created a Committee for the Reform of the Chinese Written Language, and began the big project of standardization and the creation of Chinese pinyin.

From this, Zhou Enlai enlisted Zhou Youguang, somebody who had always shown great interest and ability in languages and linguistics, as the person who would take on this mammoth task.

Zhou Youguang originally protested, stating that he was nothing more than an amature in the field, but these protests were to no avail. He began to work on the creation of the new romanization system that would become the new standard Chinese Pinyin. 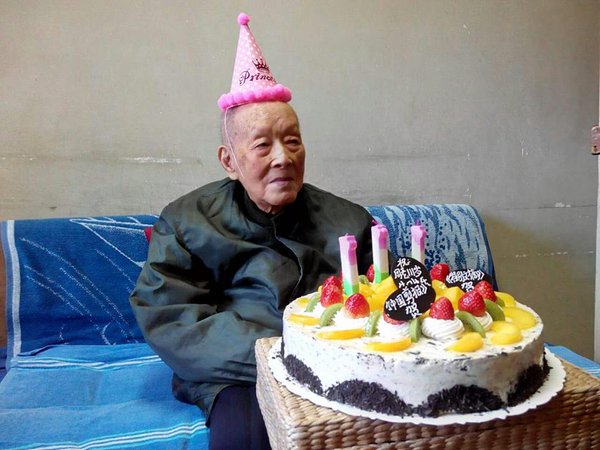 Zhou Youguang, the father of Pinyin, died in Beijing on Saturday January 14th 2017, a day after his birthday, at the age of 111.

How to Read Chinese Pinyin

Mandarin Chinese contains some sounds that many other languages don’t have, which is why Chinese Pinyin is so important. Need a hand getting those symbols right? Want to make sure your pronunciation is on point? Look no further! ChinesePod is here to help you speak like a native.

Zoe's love for learning about new cultures and meeting new people has led her to pursue multiple languages throughout her life. At university, she studied German, Japanese and Dutch (whilst dabbling in a few others too!). She now resides in Beijing, China, where she is taking on her next challenge of Mandarin Chinese, working as a freelance blogger and tour guide.

What’s Your Plan for Earth Day?