Why Being Bilingual Is Beneficial

Bilingualism advantages have been widely studied and indicate that being bilingual is useful for both adults and children.

Here are 10 facts explaining why being bilingual can prove to be so beneficial.

Research has shown that being bilingual means the person has a far better attention span and is also better at multitasking than a person who is monolingual. Constantly switching between two languages means you are better at multitasking. There is also an indication that bilingualism lessens the risk of having a stroke. There is, it seems, less cognitive decline in adults. Children gain from being bilingual as much as adults and can more easily adjust to changing environments than their monolingual counterparts.

Bilinguals appear to do better in school because they have better concentration skills and don’t wander off task like monolinguals might do. Most bilinguals have a first and second language and there is evidence to show that bilinguals outperform monolinguals at school even if they are required to learn in their second language. They may start school and be behind their monolingual peers up to the age of 7 but after that they have caught up and outperform their peers who are learning in their first or native language.

In today’s globalized world, a bilingual person gains in the employment market. Depending on what and how many languages they speak companies who have international offices around the world seek out employees who are bilingual. The fastest growing areas are in journalism, tourism and the translation industry where at present there are not enough bilingual staff to go around. If a company is looking for staff it may head to the language box on your CV and take you on, even if there are other candidates who have better skills and experience for the vacant job.

There have been many studies proving that being bilingual benefits health. Key evidence shows that dementia may be delayed in someone who is bilingual. Bilinguals suffer from lower levels of stress and recover from strokes faster than monolingual counterparts.

5.  Bilingualism is linked to having a more open mind

Language helps to give the speaker a view of the world and it appears that speaking more than one language allows the person another view of the world. Because they can easily swap between languages they adapt better to different environments and when changes in the environment take place. One of the bilingual advantages is being open minded when it comes to experiencing anything new or different.

6.  Being bilingual benefits you more from travel experiences

If a person speaks both English and Spanish there are so many advantages of being bilingual in these two languages. There are numerous countries the bilingual person can enjoy without having to revert to a phrase book to look up a word. Such as China were you have the potential to communicate with 1.5 billion people. There is Spain itself, of course, and several countries in South America, like Colombia and Argentina, and most countries in Central America like Honduras, Guatemala and Nicaragua, as well as Mexico. On top of those there are several islands in the Caribbean like, Puerto Rico and Cuba whose inhabitants speak mainly Spanish as their native language. The culture might not be the same but the language is. A bilingual English/Spanish speaker has an enviable window on the culture of so many countries. 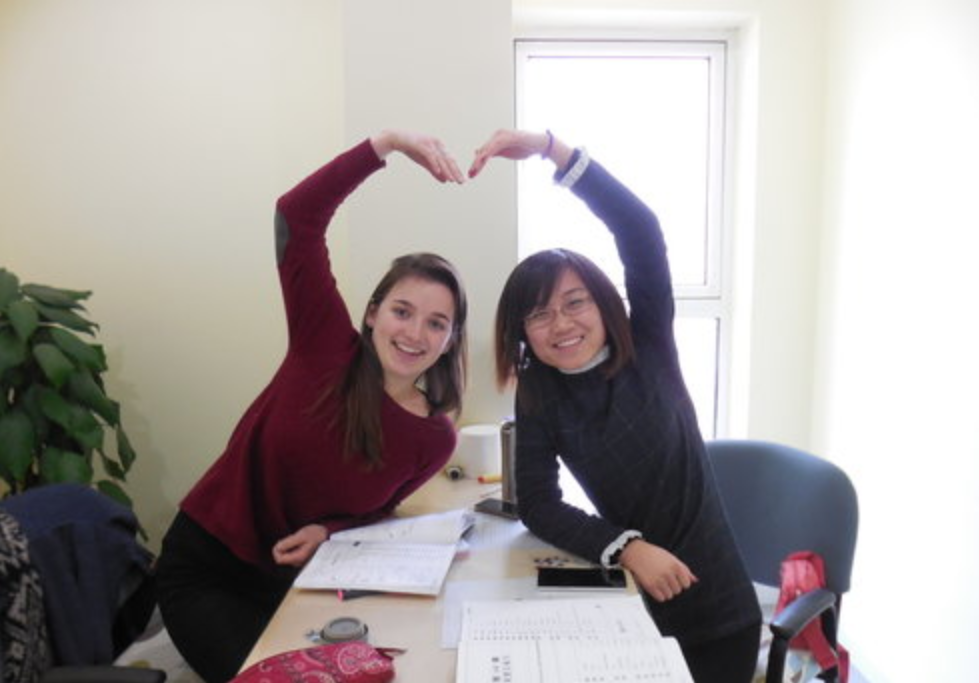 One of the advantages of being bilingual is the person has far more social opportunities than a monolingual counterpart and can seek out friends from the two different languages and still feel comfortable.

8. Bilinguals have a learning advantage as other languages can be learned more easily

After having gone through the process of becoming fluent in two languages it makes adding other languages far easier. It’s just the question of taking the skills of learning to be bilingual along with you when learning yet another language.

9.  Bilingualism can be passed to children

If you have kids and you speak two languages in the home they too will benefit from being bilingual which they can use for their benefit as they grow up. It gives them a great start in life and they will never look back. Their children will benefit too as the bilingual skills are passed from one generation to another.

10.  Many people in the world have the benefits of being bilingual

You are not on your own if you are bilingual as there are many countries where a major language like French or English is used in schools and by the government but most of their citizens speak their local language at home. This happens in Australia where in some places Aboriginal languages are widely spoken but in the schools the language of learning is English so those Aborigines who still speak their local language know the importance of bilingualism because English is the main language for communication in Australia.