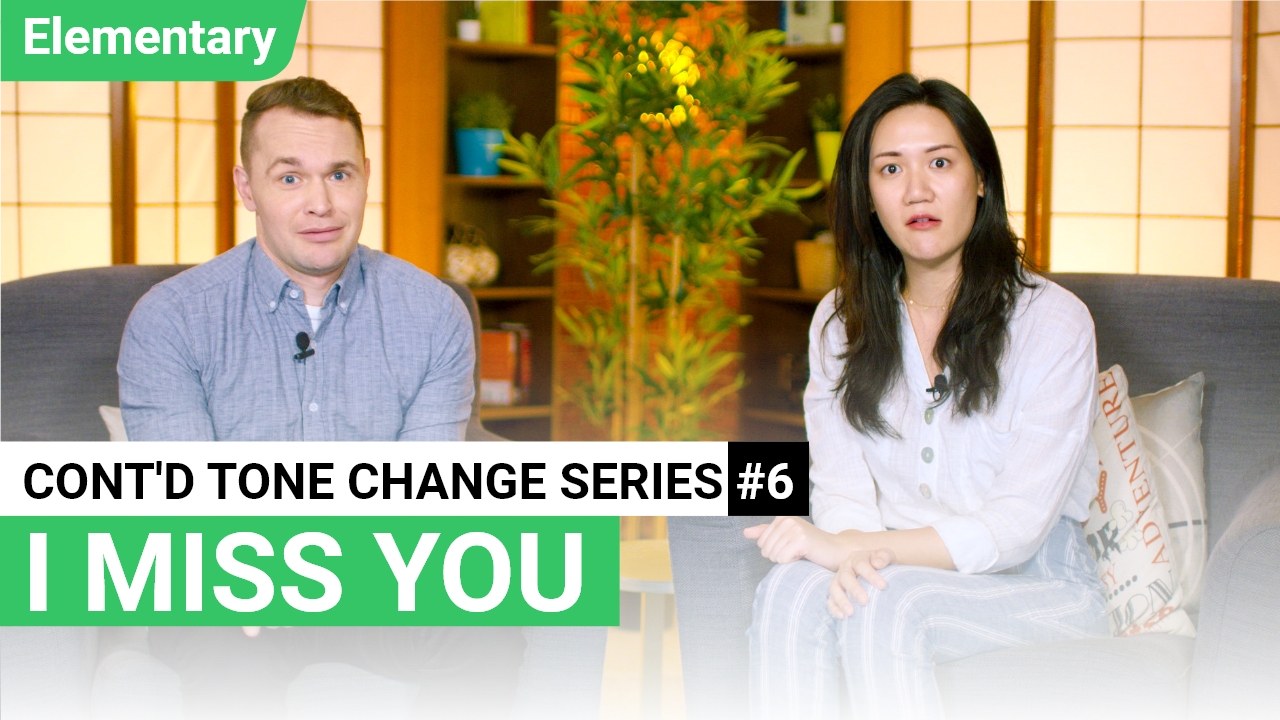 In our previous newbie tone change series, we have introduced the tone change rules for 不, 一, two third tones, and three third tones. Just like many other aspects in the Chinese language, tone changes are more nuanced than the rules you see in textbooks. That's why for the elementary tone change series, we decided that we would reinforce the rules with the help of dialogues that you hear in everyday conversations. Practice and familiarize yourselves with the sounds, and you'll be a tone master in no time! In this episode, we're going to learn and practice the tone change rules for consecutive third tones through a conversation between a couple. Let's check it out right now!
Pin audio player. Unpin audio player.
Full Lesson Dialogue Vocabulary Review
1x