Fighting Over The Remote Intermediate PREMIUM 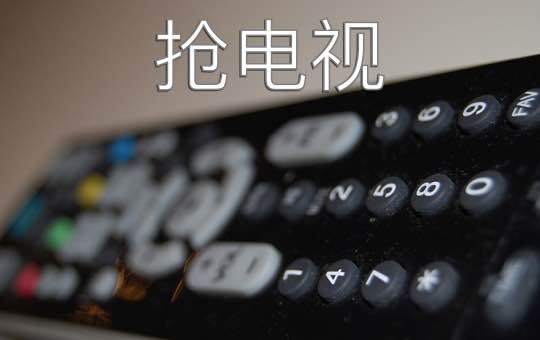 Fighting Over The Remote Intermediate PREMIUM

In today's lesson you'll hear an argument between a brother and sister, fighting over which television channel to watch. The brother want's to watch the semi-final of a baseball match, but the sister is already watching the "news".

Who will win in this battle for the remote control?