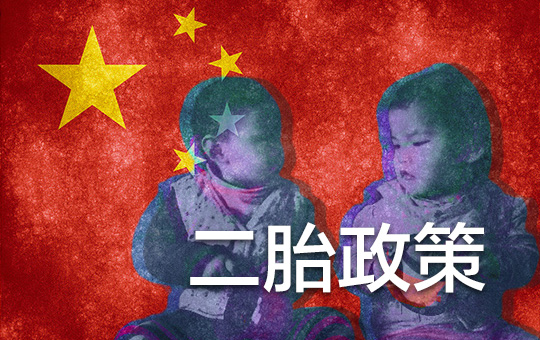 As of January 2016, Chinese couples are officially allowed two children. The one-child policy was established in 1979 to curb a growing population and strain on the nation.

Since then, several caveats have opened up allowing certain families to have more than once child. However, as of January 2016, the policy has gone nationwide.

Listen to the show to hear how certain young people feel about the relaxation of this law.

Will there be a population explosion? Can young people really afford to raise more children in large cities? Tune in to find out. Photo credits: Flag Children