One thing that might scare people away when learning Chinese might be Chinese characters. There are so many strokes that are organized together in a complicated way! But, let’s break it down today and you’ll find out that it’s actually not that hard! 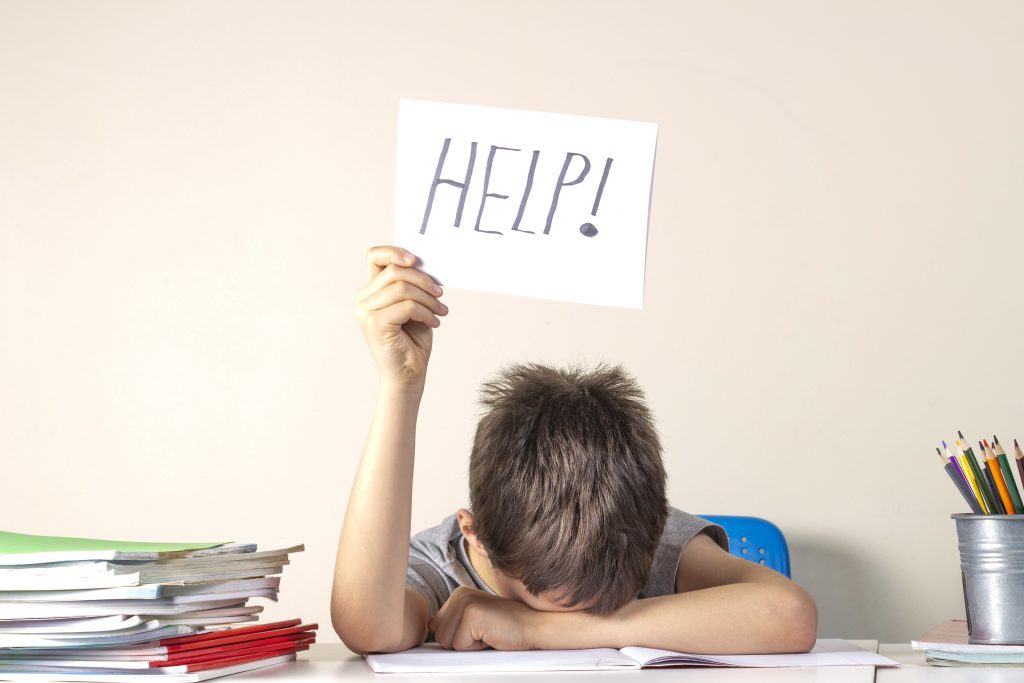 Firstly, “word” in Chinese is called 文字 [wénzì], in which 文 [wén] means one character (e.g. 人) and 字 [zì] means a word made from several components/characters (e.g.从＝人＋人). In today’s post, let’s take a look at the latter one. The reason why Chinese characters make people frustrated could be because there are too many components in one character. But actually, most of them are well-organized. And there are rules!

The most basic ones are (1) left to right and (2) top to bottom. These two are mostly composed of two to three components. For example,
(1) 你＝亻＋尔,  脚＝月＋去＋ㄗ
(2) 分＝八＋刀,  草＝艹＋日＋十
But what do these components stand for? Some might carry the phonetic functions, while others might represent meanings. 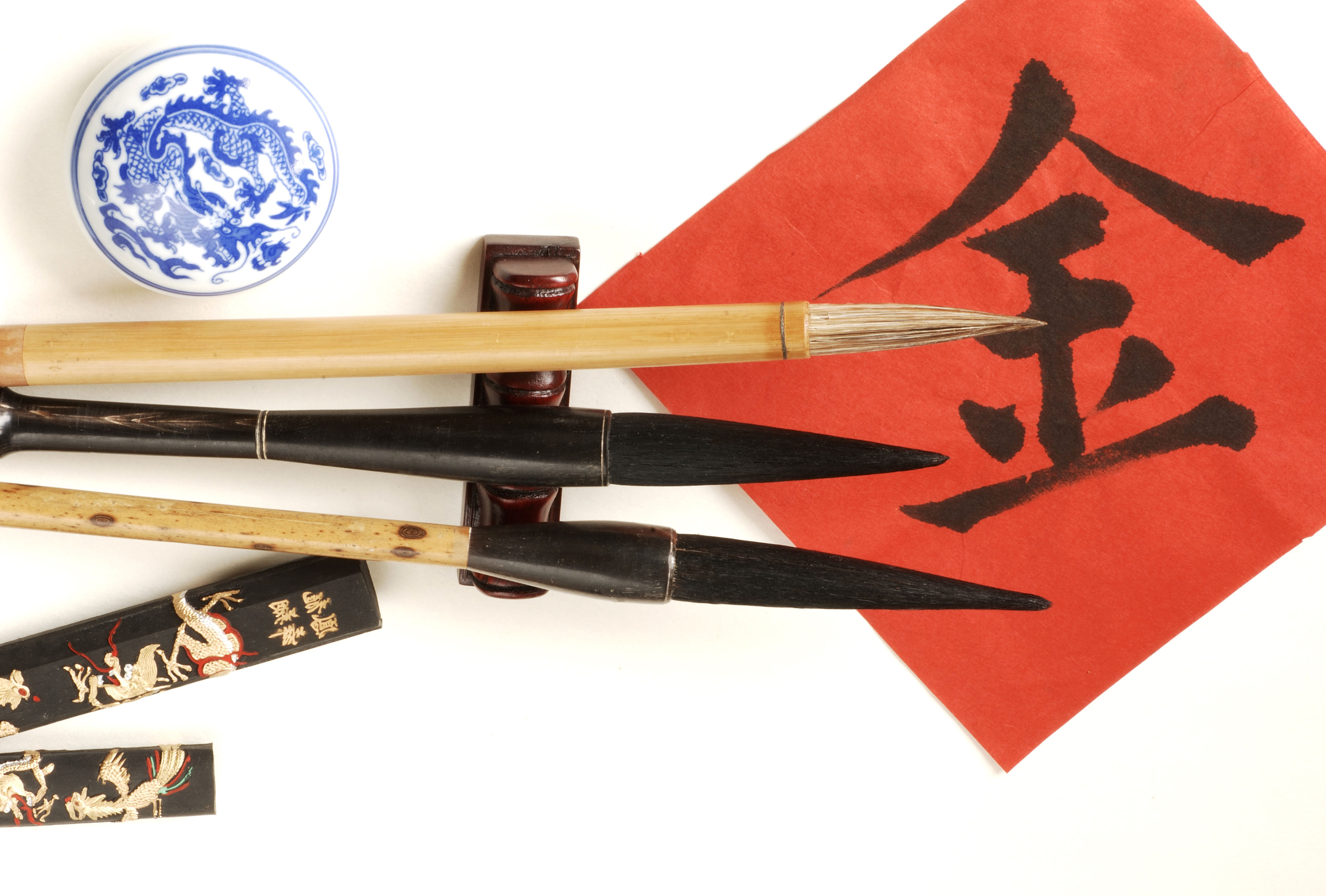 Last but not least, we have an overlaid one. Although it might sound difficult, believe me, you’ve already seen the characters that belong to this category before.
(10) overlaid, e.g. 坐＝人＋土

See, Chinese characters are not that difficult if you are familiar with their structures. Oh! One more thing, if you understand the meanings of the most common components, you can memorize them even easier! Maybe I can introduce some to you next time! Stay tuned for more. See you next time!

How to Properly Write a Formal Email

‹ 5 Reasons to Double Down on Chinese Learning › LET’S LEARN CHINESE CHARACTERS IN AN EASY WAY! #2