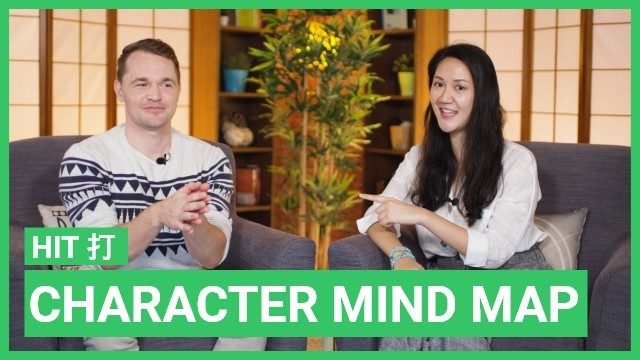 In Chinese, you often encounter single characters that have multiple related meanings. This has the potential to confuse learners because sometimes it is hard to make connections between component characters and their meanings within multiple-character words. That's why we created this Character Mind Map series, where we focus on characters and the words they make up.

Today, we're talking about the character 打. You may know its original meaning which is 'to beat', but it's so much more than that! When combined with different words, the character 打 can mean to play, to call, or just to do. Let's check them out!
Pin audio player. Unpin audio player.
Full Lesson Vocabulary Review
1x