As you probably know, movie titles become a bit lost in translation when it goes from English to Chinese — it even varies by the country! Read more for the translations on the movie posters for Independence Day: Resurgence — they are pretty funny. 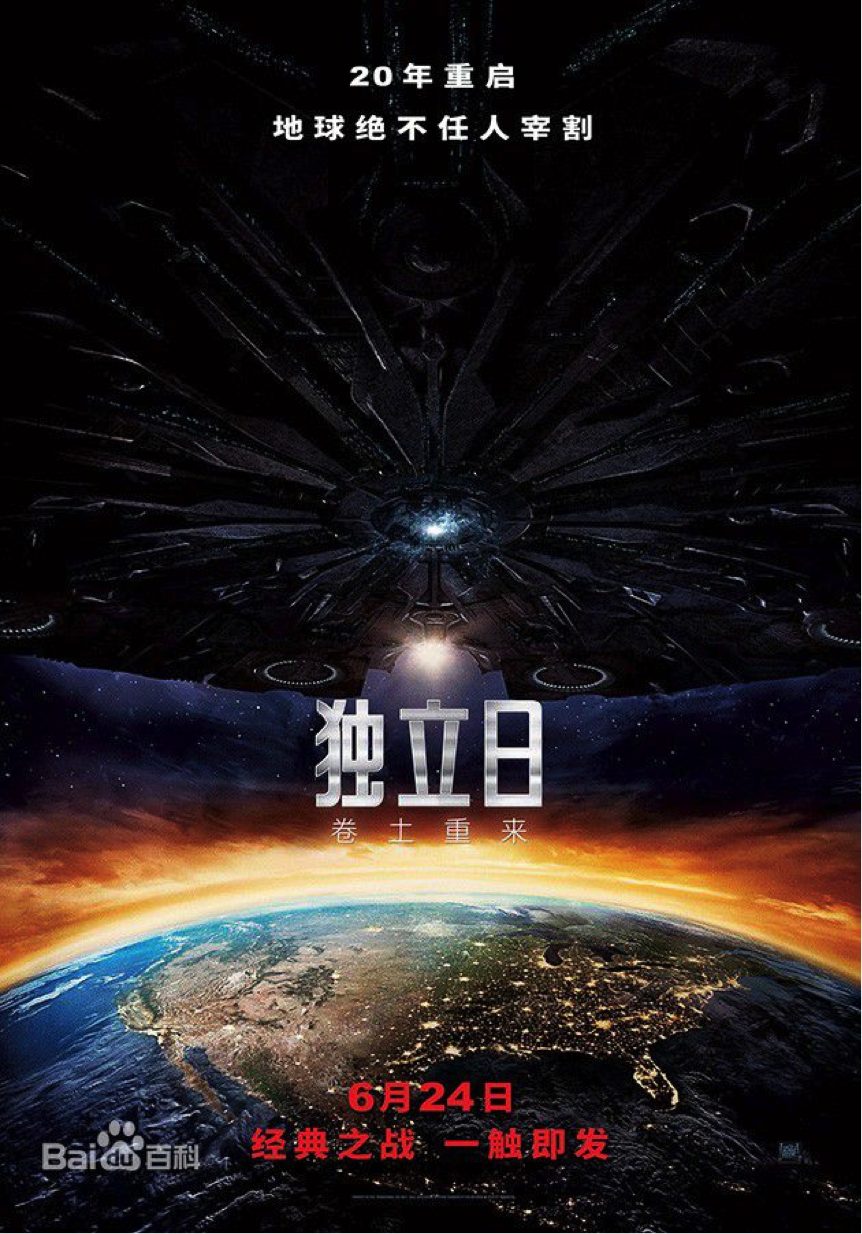 This Cheng Yu literally means ‘to return in a swirl of dust; to re-group and come back stronger’. Pretty cool to use an idiom for the movie title.

This can be translated several ways. Here are some: 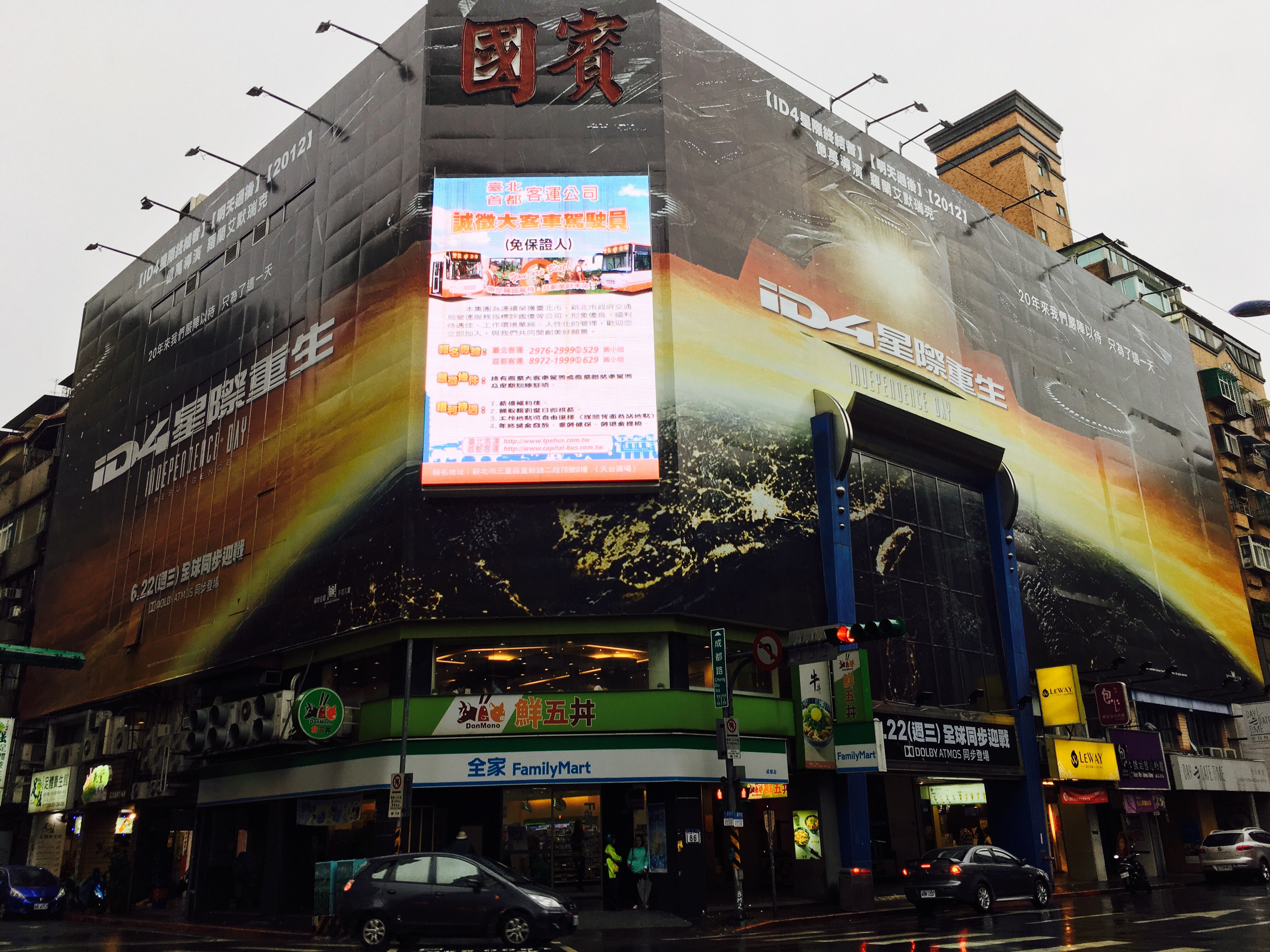 In Taiwan, the title is bit more confusing: here the movie is called ID4! This makes me think it’s the fourth movie. It was actually the title used in the original Taiwan release of the movie back in 1996.

“Over the past 20 years we’ve be preparing for this one day.”

“Termination from the sky – the earth’s retaliation battle 2”

Compare all three with this visualization: 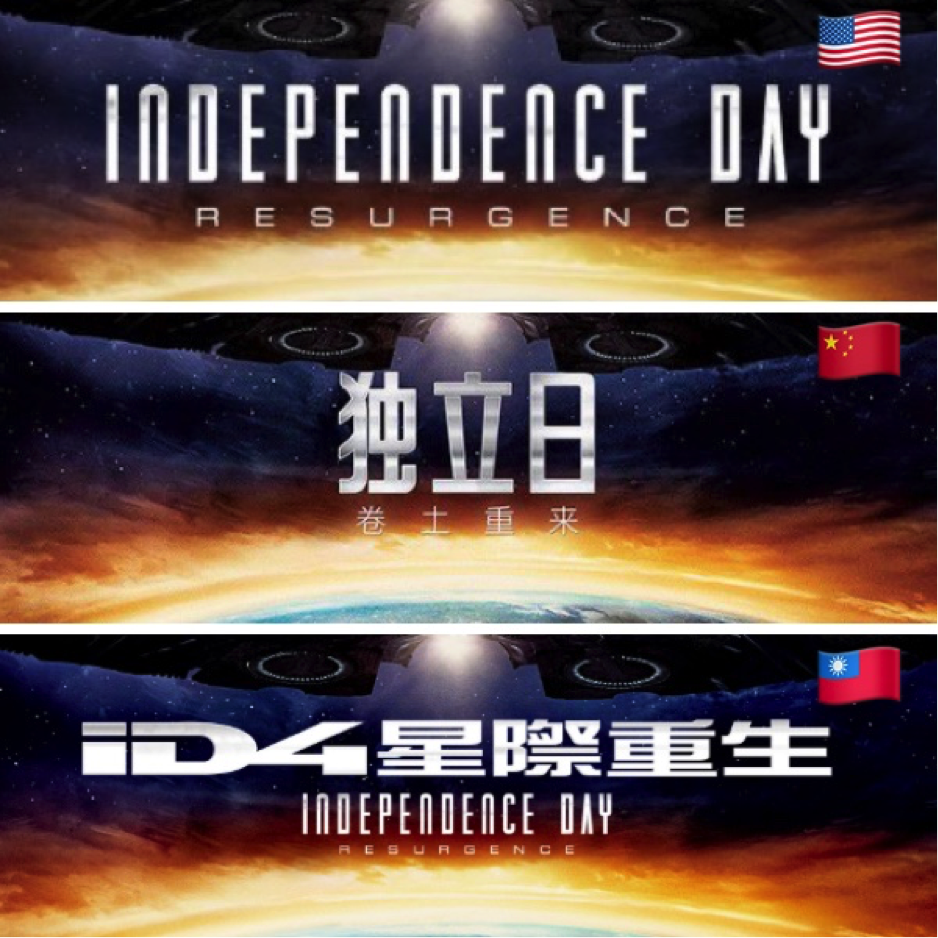 ‹ 3 Ways Going to Karaoke Will Help You Learn Chinese › Meanwhile in China: Strange Stories & The Language Behind Them Vol. 2