Score a Date With Our Guide to Getting Lucky Using Mandarin

Let’s be honest, not all of us are studying Chinese to join an international symposium on quantum physics or to have discussions regarding the economic situation in Shanghai. Some of us want to learn the Chinese that you won’t be taught in school; the phrases necessary to have conversations with your best mates or lover. For this blog post, we’re delving into the sexier side of Mandarin and teaching you what you need to know in order to flirt with someone at a bar and hopefully seal the deal.

Step One: Let’s hit the club! 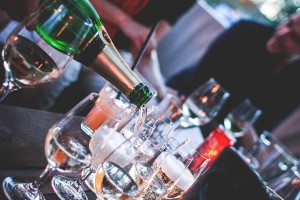 Whose ready to hit the clubs?

So, this is how it begins: 这周末我没事，我们去北京玩儿吧？｜｜Xià zhōumò wǒ méi shì, wǒmen qù běijīng wánr ba? | I’m not busy this weekend. How about we have some fun in Beijing?

Your friends have suggested a weekend in Beijing and you already know the drill– this trip won’t just be about shopping and eating 北京烤鸭 | Běijīng kǎoyā | Peking Duck. There is going to be drinks, clubbing, and people on the prowl. Regardless of where you are in the world, you’re guaranteed to encounter the 色狼 | sèláng | womanizer or 花花公子| huāhuā gōngzǐ | player that’ll surely cause you some 心碎|xīn suì | heartbreak — so be on the lookout! And heartbreakers is gender-neutral: In the words of Jay-Z, “ladies is pimps too”, so be wary of the 色女| sè nǚ (femme fatale. That being said, there’s a saying that goes 女人小坏，男人疼爱｜Nǚrén xiǎo huài, nánrén téng’ài | A man loves a naughty woman).

Even though Beijing is a big city, you’re bound to run into the same night owls. With that, round one in the club usually starts with these complaints and warnings:

Oh no (damnit!)! It’s that pervert. I really don’t like him. He makes me want to throw up.

She hooked up with my best friend shortly after we broke up. She’s very promiscuous.

After you’ve settled on who to stay away from, you set your sights on someone that piques your interest. Although looks can be deceiving, sometimes it’s all you have to go by. Tell your friends:

I wanna talk to her.

To which your friends will probably respond: 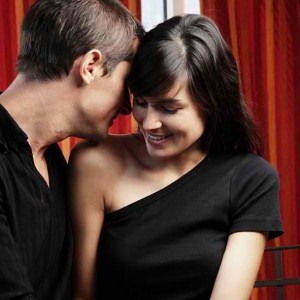 You’ve locked on to your target, now it’s time to start 调情｜Tiáoqíng | Flirting

Your game may be good in your mother tongue, but it is not going to be easy flirting with the opposite sex using Mandarin. These phrases may help you out though:

Do you believe in destiny?

Hi, can we be friends?

Note: He/She may roll their eyes. I mean come on, clearly you don’t want to just be friends.

I like this one because it gets you thinking, “Do I actually know this person from somewhere?” You may end up talking until you think you’ll figure it out. Well done getting the conversation rolling.

None of these seem to be working for you? Well, everyone loves a good compliment. Hit ‘em with one of these:

Are you a model?

Note: This one may get you a hefty eye-roll.

Want some more Mandarin pickup lines? Check out this funny video on YouTube for other ideas to help you get your flirt on: Pick-Up Lines in Mandarin 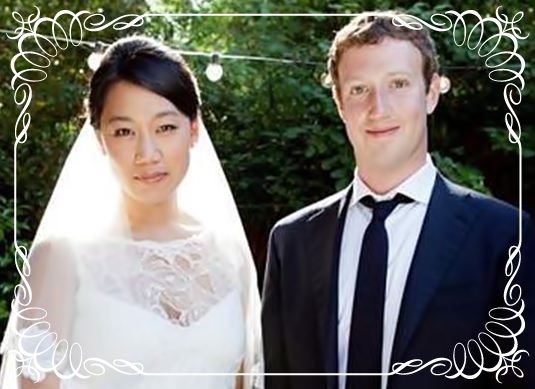 Alright, you’ve had a go at flirting and it seems to be working in your favour. Now it’s time to take this a step further. These phrases will (hopefully) help you seal the deal:

Hello beautiful. You are so beautiful, so smart, and so curvy. Do you like red wine? I have a bottle of French red wine at my place, it’s very famous. Would you like to taste it?

Honestly, after a line like that, how could one resist?

Let’s go to dinner, my treat.

Your friends see you trying and failing, so they mention:

If you feel there’s a spark (between you two), why don’t you just give that hottie your phone number?

*Note: 来电 | láidiàn literally means incoming call, but it’s also slang for ‘a romantic spark’ or ‘attraction to someone’.

It’s the morning after and you’ve either been dealt a sorrowful rejection of are gearing up for a walk of shame (or success!) These phrases will cover these three situations:

I asked him/her out for a bite, but she refused.

In the club he/she was awesome, the next day he/she just seems vacuous.

He and I are going on a date to a restaurant tomorrow.

I have a date with him/her next Saturday.

Alright we have walked you through the four steps of getting lucky at the bar. But wait! There’s one more thing: never forget who will always have your back.

Once you find a boyfriend/girlfriend, you forget your friends.

Note: this phrase literally means that when you date someone of the opposite gender, you lose your humanity. Can you say dramatic?!

I hope you learned a little something that will help you break the ice with that hottie. There are more pickup lines out there, and you can always change the words around to suit your personal style. Try some out and see what happens. Good luck!

Would you like to learn other phrases to keep the conversation going? Take advantage of our exclusive ChinesePod blog offer by clicking the button below!