China in the Spring: 15 Must-See Destinations

Springtime is on it’s way! The snow is starting to melt, the flowers are blooming, and temperatures are on the rise. Even if you’re in one of China’s big cities, don’t’ fret: there’s an escape from the hustle and bustle where you can experience Spring in all it’s glory. Pack your bag, throw on your sneakers, and check out some of the amazing Springtime destinations in China.

Near The Big Cities 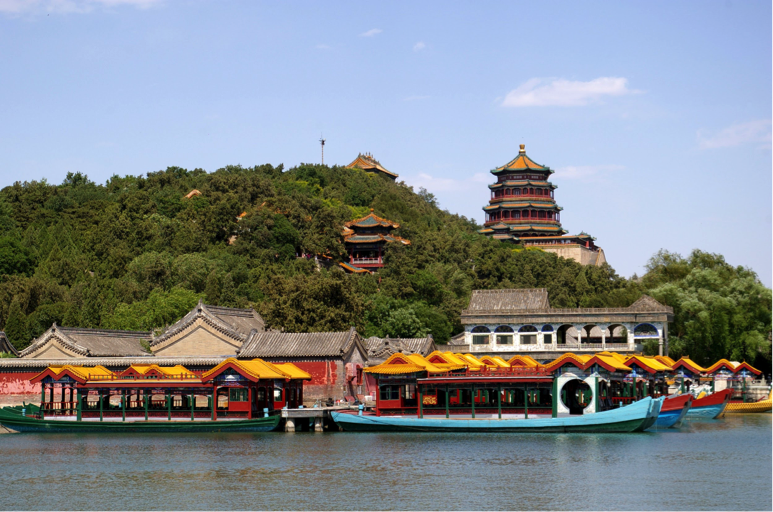 Beijing |北京 | Běijīng -The Summer Palace | 颐和园 | Yíhéyuán may be best in…well…summer, but why not get a head start on the crowds?

Shanghai Area | 上海 Shànghǎi – Step into a surrealistic landscape that looks like something out of Crouching Tiger, Hidden Dragon at Huangshan | 黄山 | Huángshān National Park. 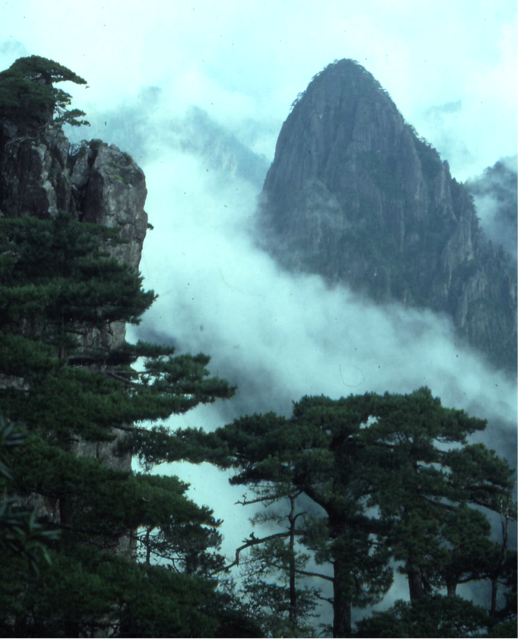 Hong Kong | 香港 | Xiānggǎng is a beautiful destination with plethora of outdoor activities, including hiking, surfing, and camping. The outlying islands are also a perfect get away from the crowds–believe it or not.

Guilin, Guangxi Province | 广西, 桂林 | Guǎngxī, Guìlín is located in south central China and you may know it for it’s “gumdrop-shaped” mountains. Here you can take a cruise on the scenic Li River |漓江 | Líjiāng, to Yangshuo | 阳朔 | Yángshuò, a popular sightseeing area.

Xi’an, Shaanxi Province | 陕西省, 西安市 | Shǎnxī Shěng, Xī’ān Shì is mostly known for the Terracotta Warriors, but it also has some scenic areas around the city that are a can’t-miss.

Kunming, Yunan Province |云南省, 昆明市 | Yúnnán Shěng, Kūnmíng Shì, in western China is also known as Spring City because of its perpetual spring-like temperatures and flowers that always seem to be in bloom. 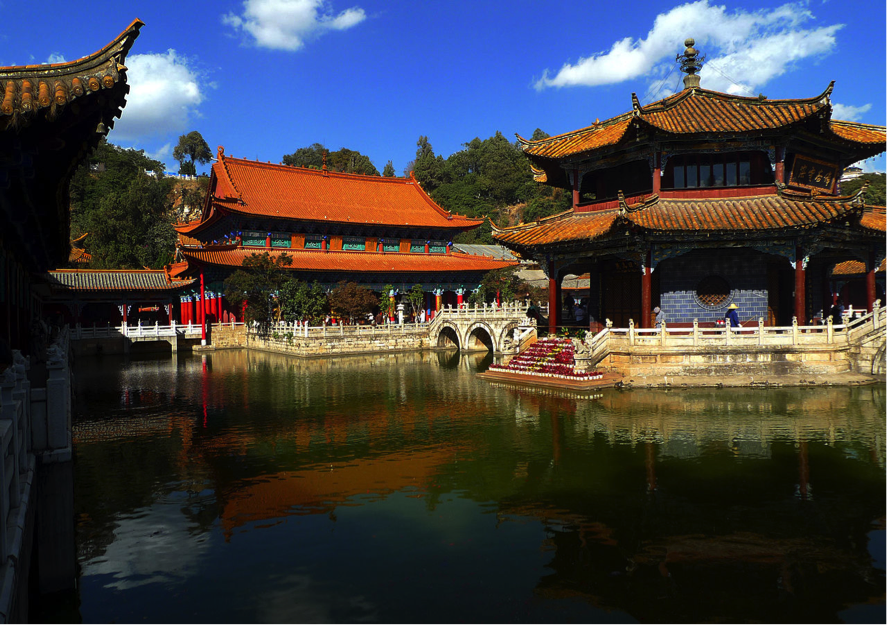 Where will you be jetting off to this Spring? If you have traveled to any of these places, let us know your thoughts. Do you have a favorite go-to area in Spring? Sometimes just taking a few moments to get away from the city and walk through a park or temple is all you need to balance for a quick refresh. I know I am looking forward to spending some time in a peaceful park this Spring. Safe travels!

Useful words for your travels

Sign up for ChinesePod with an exclusive $50 OFF on an Annual Premium Subscription. Simply enter code “CPODBLOG” at checkout to redeem!

‹ Meanwhile in China… 5 Quirky Stories from Mainland China › Speak the 3rd Tone Like a Native: Say It Like a Kardashian